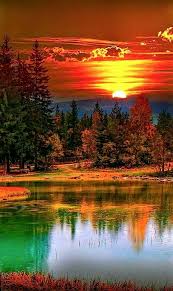 John L. Gumm Jr., 74, of Lancaster, passed away Saturday, October 31, 2020 at Landmark of Lancaster. He was preceded in death by his loving wife, Ann. John was born on February 24, 1946 in Fayette County, KY to the late John Lewis Gumm Sr. and Flora Kelly Gumm.

He was a member of Parkway Baptist Church.

John retired from GTE Corporation after 23 years and was self employed as a master electrician.

He proudly served our country in the United States Marine Corps.

Surviving are two daughters, Lesia Pietrzak of Lancaster and Linda Wiley of Versailles; a brother, Steve Kelly Gumm(Linda) of Lexington; grandchildren: Brian Wiley, Jeremy Wiley(JoAnna), Bobby Pietrzak and Stephanie Branham(Justin). Along with his wife and parents, John was preceded in death by a son, Steve Williams and two brothers, James and Robert Gumm.

Funeral services will be 1:00 PM Wednesday November 4, 2020 at Spurlin Funeral Home Chapel with Bro. Jerry Browning officiating. Visitation will be 11:00 am until service time.

Burial will be in Lancaster Cemetery.